When you just want to do anything to help… #GrenfellTowerFire

A week ago, last Wednesday morning, we woke up to the news of the unfolding horror of the dreadful fire at the Grenfell Tower block of flats in London. Some of us never woke up and that was and is, the horror of the reality of what happened. Hundreds of displaced people and a system that did not, from the official standpoint, kick in to help quickly enough. It is not for me to speculate here on the reasons why the fire happened – all I know is that I was moved that morning to do something, anything, to help.

I was travelling most of the day on a train from Cornwall to a meeting in Birmingham. During that journey, I resolved to donate a load of clothes I had stacked up ready to sell on Ebay or local Facebook groups to the survivor victims of the fire. I also decided to see if I could gather a group of other people in Cornwall to help with their own donations, which we, Dodo Pad, would arrange to be transported to London. By late evening almost 70 offers of donations had come in from people I have never met who also felt moved to just try to do something to help. I was overwhelmed with people’s generosity to reach out, but by Thursday morning we were being told by the media that the community was totally overwhelmed with donations and asking, please, not to send anything more but to send financial donations instead. So I did that.

But I still wanted to help in some tangible way that I felt would make a difference. So, having now made contact with the Grenfell Nursery who put out a plea for stationery and diaries (it is now operating from the Ilys Booker Stay & Play and Drop-In Centre for the foreseeable future), today we are sending almost 400 Dodo Pad diaries to help the families who have lost pretty much everything, reorganise their lives and move forward. I really hope they help in some small way and also make them smile. 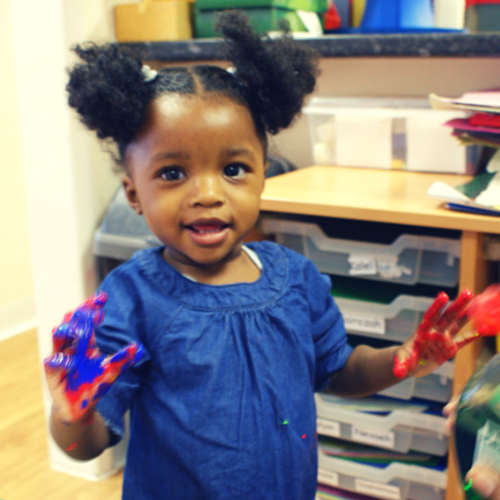